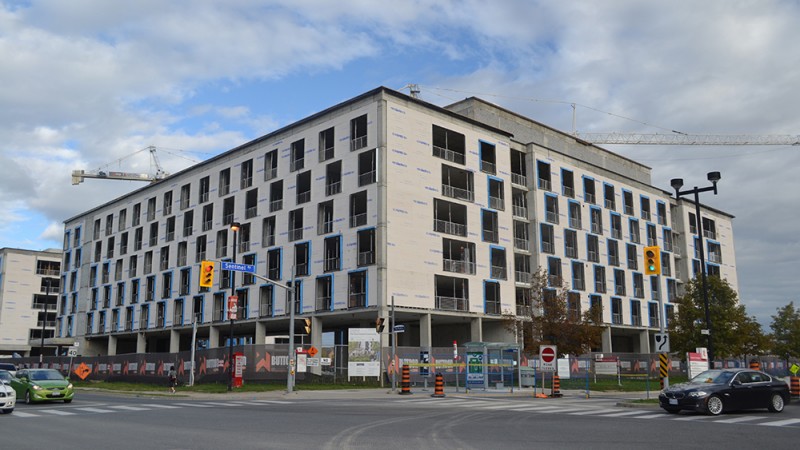 Current construction near Pond Road will soon redeem itself in the form of a new residence building known as the Quad, set to open next fall.
Relative to other universities, York offers proportionately fewer on-campus student housing beds for its large student population, according to the York University Development Corporation.

Campus Suites Inc. and Forum Equity Partners Inc. are in charge of developing and maintaining the Quad project.