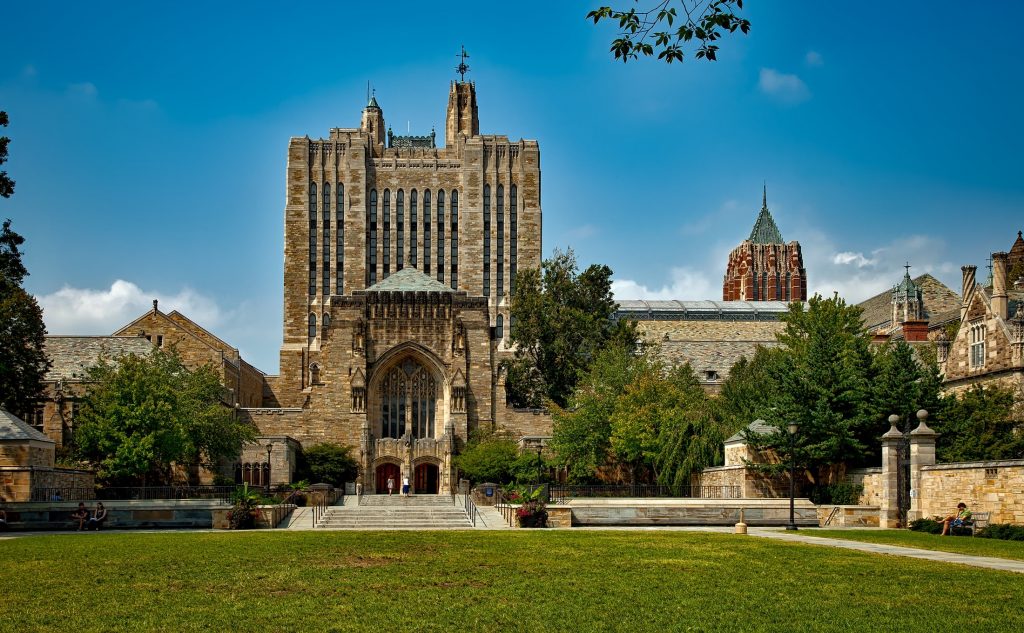 Part Two – Student Housing: The Great Cultural Divide Between Canada and the U.S.

Weighing Cultural Differences
In addition to Canadians spelling color, favorite, neighborhood, and center incorrectly, I’ve learned that there are lots of cultural differences between Canadians and Americans. In my two years living above the 49 parallel, I’ve observed the “niceness” we hear about is real, social justice is top of mind, and giving back to the community is big for individuals and corporations.

Once you think you’ve figured things out, you then realize you only know about oneprovince; in my case, Ontario. Next to Russia, Canada is the second largest country by land mass, and its ten provinces and three territories are all unique in their own way. Quebec is even recognized as a distinct society in the constitution, and has its own French language and civil laws. Then there’s the Western and Atlantic provinces, which are whole other stories.

As one Canadian student housing veteran put it: “It’s hard to successfully manage properties in each of these provinces from Chicago or Texas.”