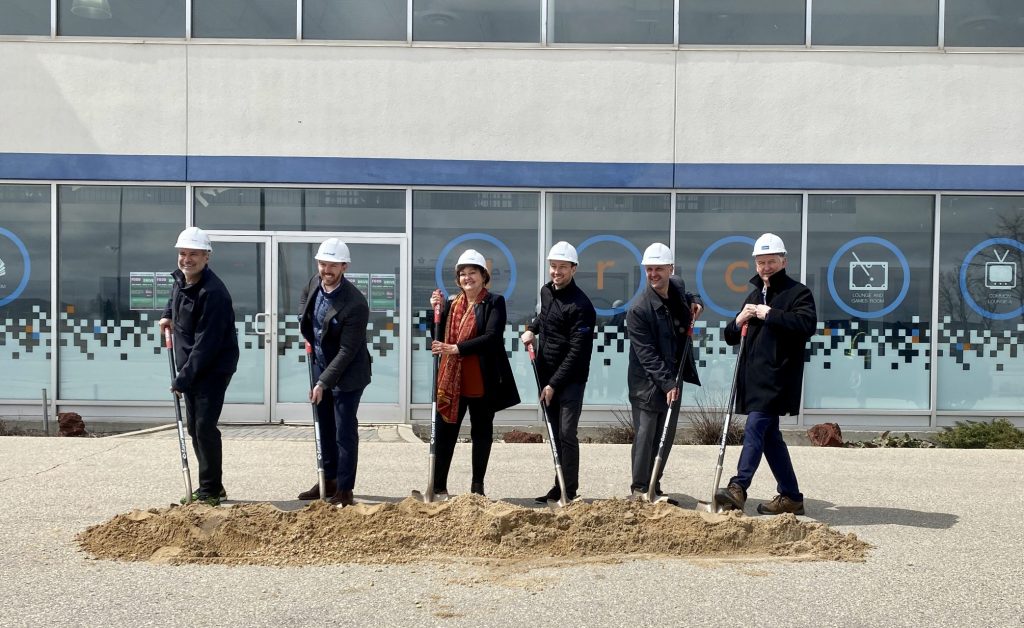 In early May 2022, a groundbreaking ceremony was held at 2537 Pembina Hwy, the site of the new Align Winnipeg property.

Various stakeholders were present to share in the excitement, including those from Campus Suites, Woodbourne, ARK, Bockstael and Ferguson Gunn.

Special thanks to Janice Lukes, City Councillor, Waverley West Ward, Winnipeg for her continued support of this development team!

The site was previously a Subaru Dealership, and was used as a site office during construction for The ARC Winnipeg, a student oriented property located next door at 2525 Pembina Hwy.  However, on May 17, the Subaru dealership was demolished to make room for the new Align Winnipeg building. 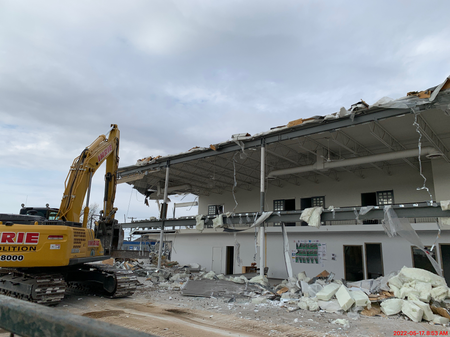 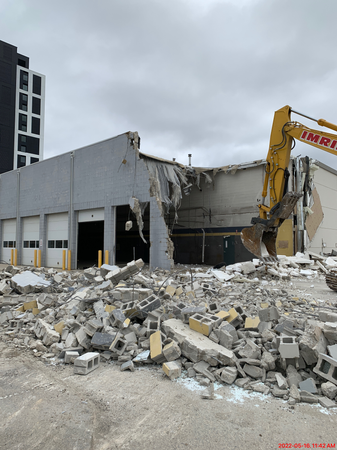